For my second hobby, photography, I need an intervalometer to make time-lapse photography. Before building one from scratch I searched for a ready-to-use Arduino based solution and found 2 interesting projects. 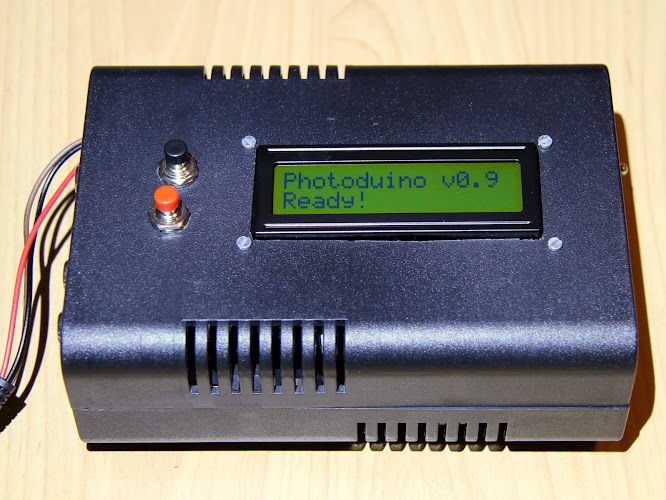 Both projects are very similar to each other. For me the Photoduino seems to be best choice for my needs. Most important for me:

But the Photoduino has a lot more features:

I ordered the Photoduino PCB shield from the Photoduino side. Most of the parts needed are very common, except one part, the thyristor SCR BT149D. No distributor has it and I didn’t found areplacement part. On other intervalometer schematics I found opto couplers were used instead of a thyristor. So I decided to replace the 4 thyristors with a 4x opto coupler. 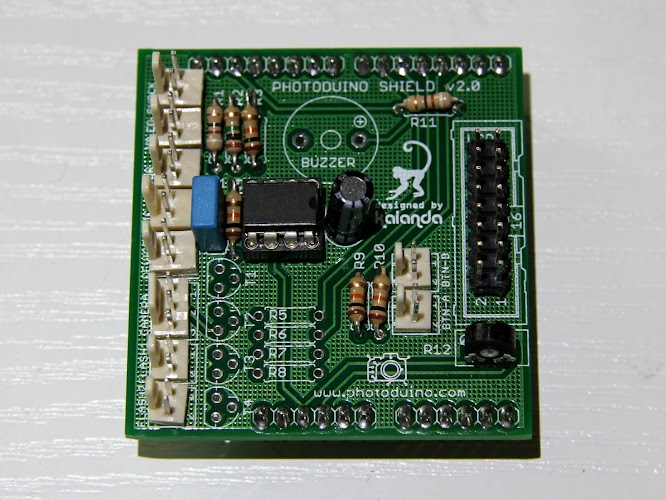 The result is shown here. I’ve build an adapter on a veroboard. Before I tested it on breadboard and it works fine. Except for the flash, because I don’t own a external flash. 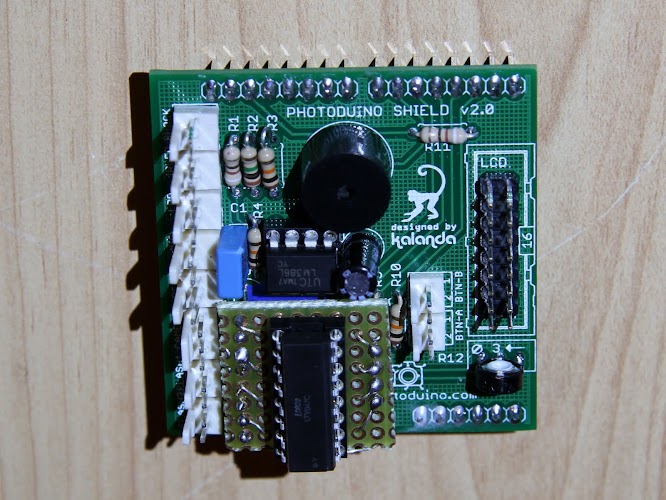 All parts should fit into a nice housing. I found the Euro Box is perfect for this job. Drill masks were done with SketchUp. Printing it on paper, attach the paper to the housing and drill the holes directly through the paper. The fastest and easiest way to do this. 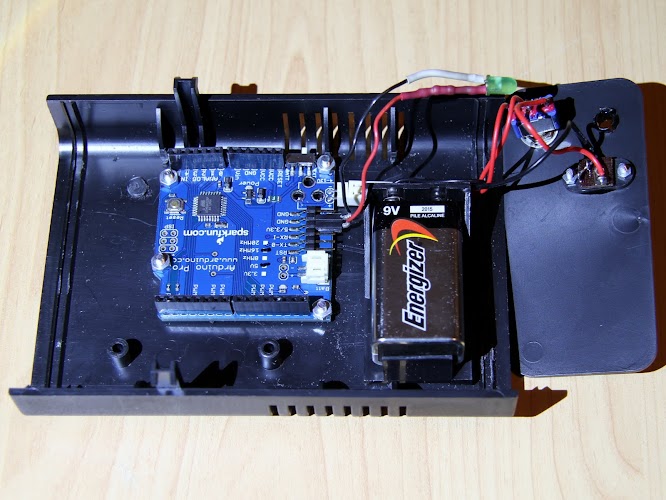 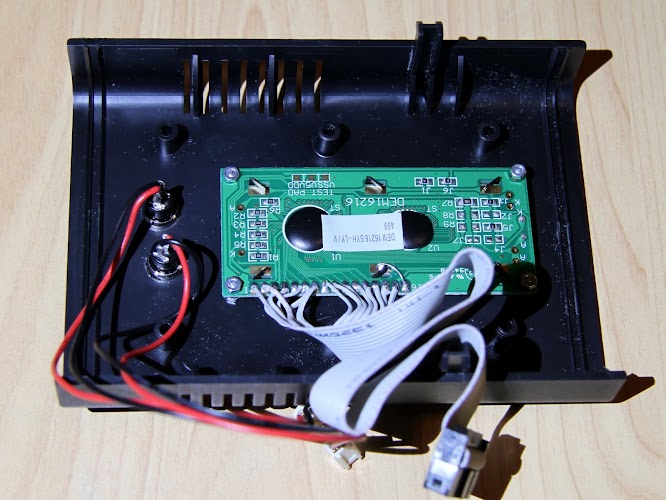 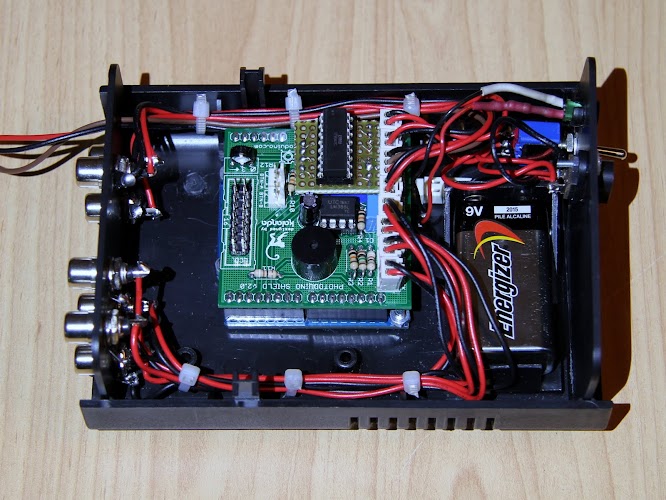 For the external components 7 RCA jacks and 1 stereo 3.5mm jack has been used. 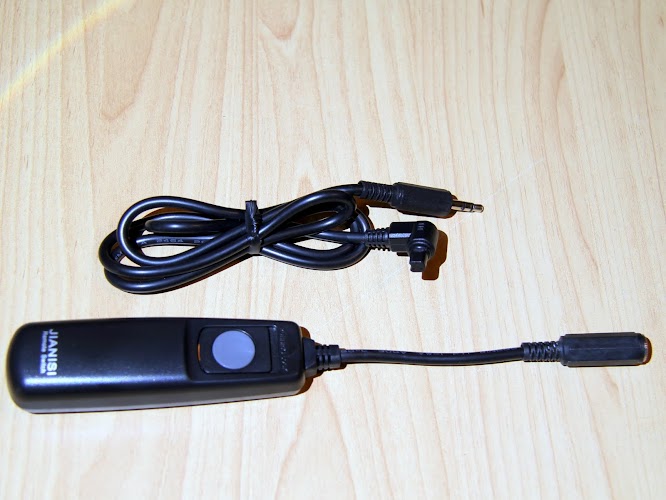 The stereo jack is for the camera control of focus and trigger. I need to buy a cheap Canon N3 compatible remote control for my camera modell and modify it with stereo jacks.

Here is a test shot with a microphone as external trigger. The sound of the first impact triggers the camera. 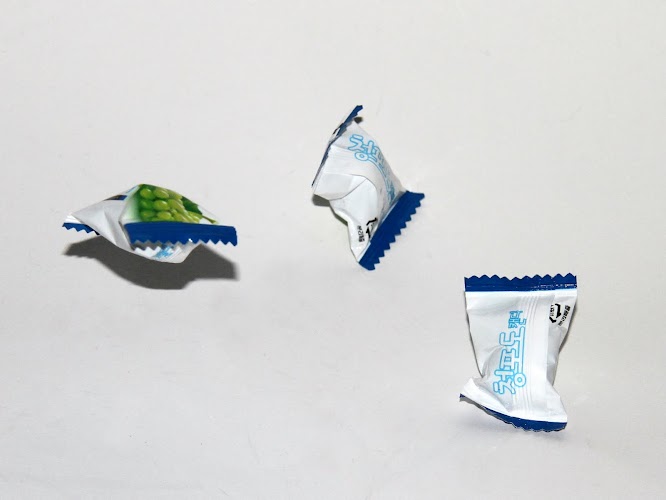 At the moment the LCD backlight isn’t working. My LCD module has a different pinout for the LED backlight. That needs to be fixed. The LED Backlight is directly driven by the controller pin, I would suggest to use a transistor. Same is true for the IR light barrier. So maybe a redesign of the Photoduino board would be a future task.